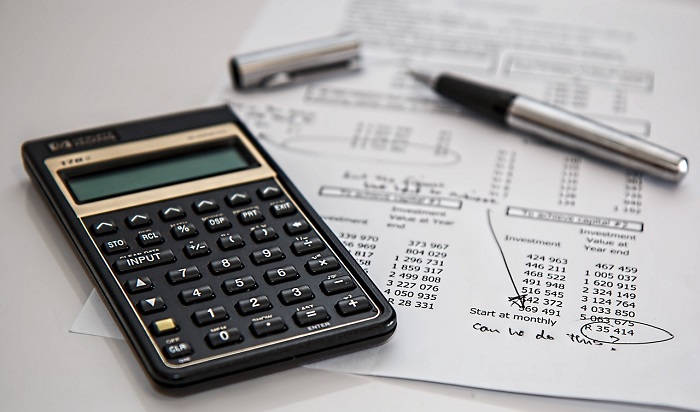 While many people are drawn to Florida for its endless sunshine and warm nights, when examining the tax environment between Canada and Florida, the argument in favor of moving south becomes even more compelling.

In this blog, we will examine the tax rates for a Canadian province (Ontario) and a sunshine state (Florida) from the perspective of someone resident for tax purposes in those places.  We will compare the tax rates and the income levels at which they kick in.  Note that Ontarians who snowbird in Florida but maintain a closer connection to Canada would not get the lower U.S. rates and would continue to be subject to Ontario’s higher rates.

Also, as Florida has no state income tax, the numbers below for Florida are for Federal tax rates only while the numbers for Ontario combines Federal and Provincial tax rates and brackets.

Canada and the United States both tax interest income at ordinary income rates. Canadian rates are generally much higher and kick in at lower income levels than do U.S. rates. The United States also has different income thresholds dependant upon on Filing Status, whereas Canada does not.

In addition, in the United States, it is possible to purchase municipal bonds that pay tax-free interest, however Canada does not have a comparable opportunity.

Canadian and Ontario integrated tax rates for 2018 are as follows:

As there is no state income tax in Florida, the tax rates are the same as U.S. Federal tax rates as follows:

With the passing of the American Taxpayer Relief Act in 2013, an additional 3.8 % surtax has been imposed on most forms of investment income, including interest, dividends, and most capital gains.  This additional surtax is added when adjusted gross income exceeds a certain threshold.  The threshold is $250,000 for married filing jointly, $125,000 for married filing separate, $200,000 for single, and $200,000 for head of household.

Canada includes 50% of the realized capital gain in taxable income.  A resident of Ontario would therefore pay a maximum rate of 26.765%, equal to half of the maximum rate for Ordinary Income.

The U.S. capital gains rate depends on the type of asset being sold, the length of time that the asset has been held, and how much income you have earned. For investments held one year or less, capital gains are taxed as ordinary income, just like interest.  For the sale of most types of investments held greater than one year, refer to the chart below. The 3.8% surtax may also be applicable, as discussed above.  As such, the maximum rate would be 23.8%

In the United States, non-qualified dividends would be taxed at ordinary marginal income tax rates (as high as 40.8% including the surtax).  Qualified dividends are taxed in a similar manner to long-term capital gains, as per the table above.  As such, the maximum U.S. rate would be 23.8%. It is possible for foreign dividends to be treated as qualified dividends.

While a move from Ontario to Florida can be beneficial from an income tax standpoint, there are many other items that must be considered ahead of time including immigration, estate planning, health care and Canadian “departure tax.”  If you are considering making the move to the U.S. from Canada, make sure you reach out to a qualified cross-border financial advisor that can assist you in making a smooth financial transition. 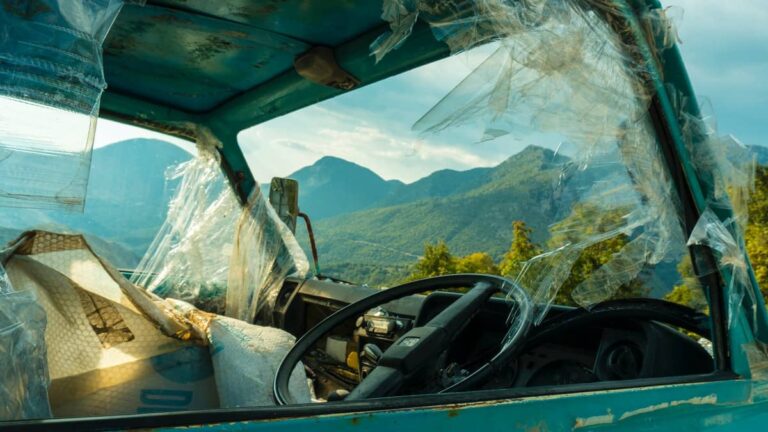 If you have been involved in a car accident, you must know the proper steps to take immediately. If you need more details, visit https://dozierlaw.com/practice-areas/personal-injury-lawyer-atlanta. Call 911 and seek medical attention if you need it. Contact the police, if they are present. Do not admit fault. Collect information from witnesses… 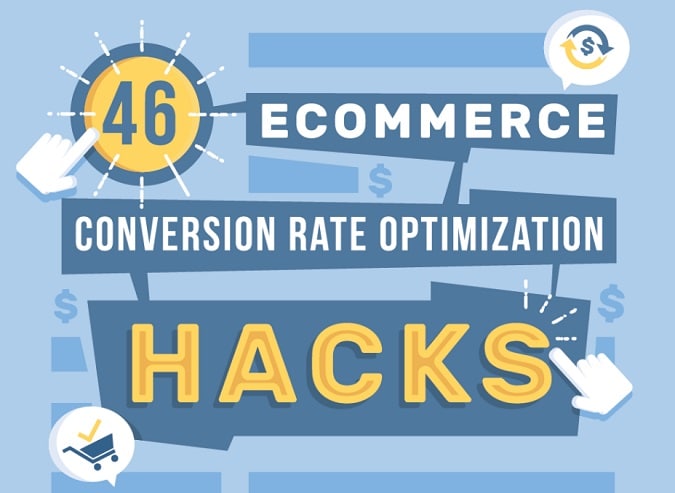 One little button on your website can make or break you. The call to action is the little monster that plays a crucial role in determining your conversion rate. Pay attention to optimizing it and you will smile all the way to the bank. Below, is a short list of…

In this article, I am going to show you how to buy Advanced Cash using your funds from your Payza account. Before we start with this tutorial, you might be wondering what is Advanced Cash and why you should even bother opening an account with them. Before I start though,… 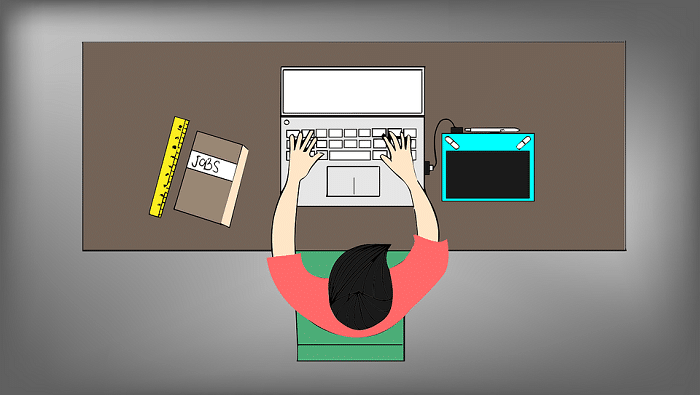 A good logo design sets the standard for your company. When I hear business owners say that they are looking to increase their brand awareness, I always recommend that they hire a professional graphic design agency. As you may know, the internet has made it assessable for almost anyone that… 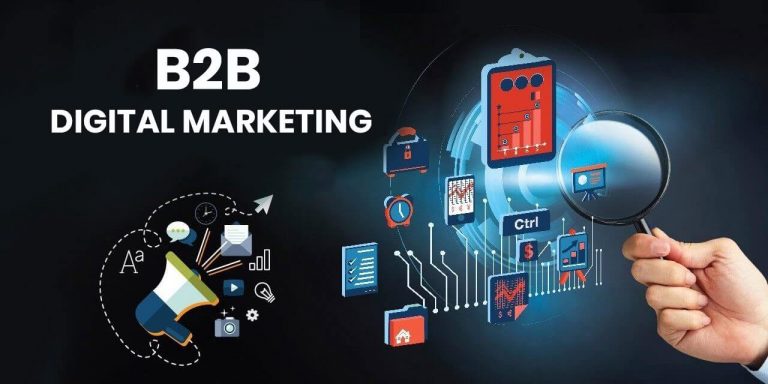 By Dean Kaplan, CEO and President, The Kaplan Group I spent many years as a CFO and owner of companies in some pretty high-tech fields like software, semi-conductors and digital media as well as traditional fields like manufacturing and consulting. But, at heart, I’m a people person. About 20 years… 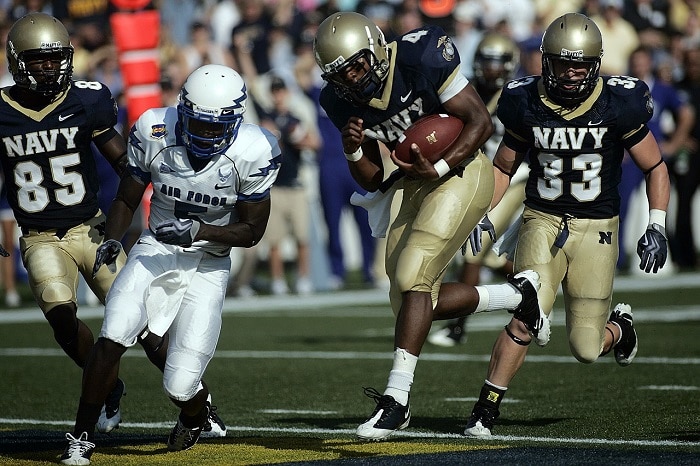 When you choose team members for your business, you want to know who would be the best team players for your organization. A person might have the technical skills for the job, but not be a good fit for your team. For a team to perform well, it needs to…