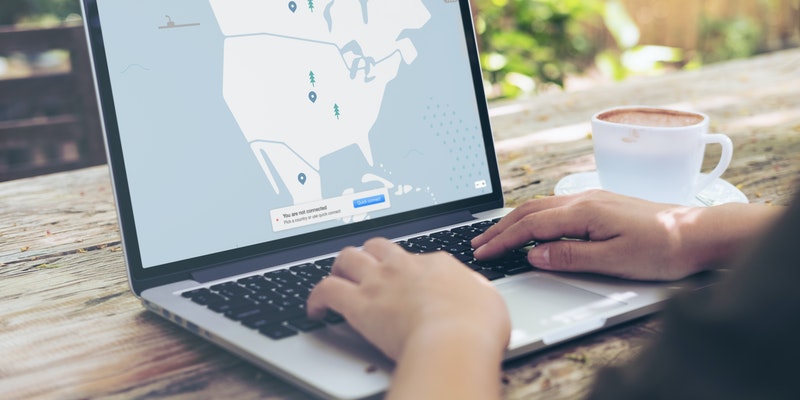 Why choose a paid VPN

There is no doubt that free VPNs are capable of meeting our basic needs for anonymous home navigation or in public places, where there are significant risks without using a VPN service.

At the same time, however, paid VPNs have significant advantages, at a very low cost.

Most free VPNs have limitations in terms of server selection. The servers that are open for free accounts are clearly fewer and loaded with hundreds of users at any one time.

This, in addition to lower speed, often leads to instability in the connection

With a paid service, we have access to hundreds or even thousands of servers, which we share with far fewer users. At the same time, we have the ability to connect to servers that are geographically closer to us.

Both of these factors contribute to having a more stable and faster VPN.

In addition, paid VPN is a privacy service for us. Unlike most free VPNs, paid services do not record our activity, and provide options for the strongest encryption possible.

If securing our data, along with the modern need for as high speeds as possible, is our immediate priority, then our investment in a subscription VPN is a one-way street.

What to look for before buying a VPN subscription

While we are definitely interested in the fastest VPN, there are several parameters that we need to check before we end up buying a subscription from a particular VPN provider.

The cost for a subscription is very low in most paid VPNs. So when we make sure that the particular VPN provider fully meets our needs, it is a good idea to invest in yearly subscription packages, thus achieving the smallest possible monthly payment, starting from only $2.

Usually the subscription can be paid by using a card, but if we want absolute anonymity and payment, we choose the service that offers cryptocurrency payments, such as Bitcoin.

The VPN provider, which is confident for its efficiency and respects its customers, explicitly states that it guarantees reimbursement and cancellation of the subscription within certain days. (Money Back Guarantee).

There are user reports on related VPN forums, which indicate that some VPNs cancel the subscription, but keep some amount, because – as they claim – during the trial period there was a lot of data traffic by the user, such as downloading torrent etc.

It is good before the purchase to ask the VPN provider if in case of cancellation, there is an extra charge for the traffic we made.

How many concurrent connections are allowed

At first reading, one link seems enough. But what if we want the VPN we pay for, to have it on mobile devices or for family members to have it on their own devices?

We need to be careful here because in order to cover all these devices, we will need multiple connections at once, and we need to make sure that the provider we selected for the fastest VPN can offer it to us.

The fastest VPN is ideal when it works not only on our PC, but also on the tablet and smartphone, devices that are part of our daily lives, where many transactions and communication are made through them.

How many servers do they have and where

In this case, we should be able to choose with multiple countries and multiple servers. Nothing less than that can be accepted. The more, the better.

It is important to check that the VPN provider has servers in countries such as the United States and the United Kingdom and in locations from which we wish to see content that it is locked in your country of residence.

No limits and restrictions

It would at least be absurd and provocative for the paid VPN we’re looking for to have fine print that we don’t usually read, indicating limits on traffic. It is necessary to choose a fast VPN from a provider that offers unlimited data traffic.

A good VPN uses the most secure protocols, with OpenVPN being the best. But it may also give us PPTP as the default, which is fast, but it is outdated and the least secure.

Enemy of good is the best. The most reliable VPN service will not default to PPTP, considering that it is not the appropriate protocol for its subscription services, for safer and faster VPN.

We hope you enjoyed this article. If you did, feel free to share it with your friends and family. 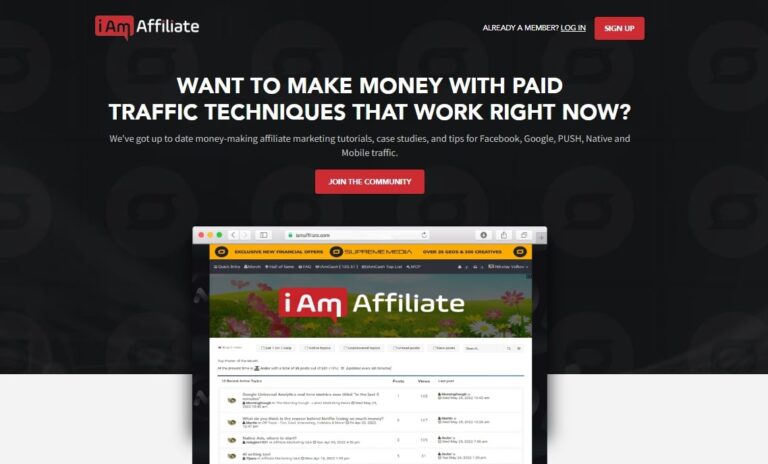 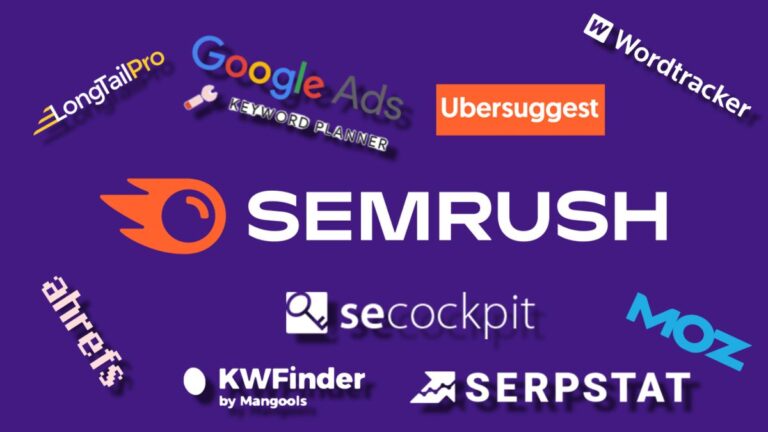 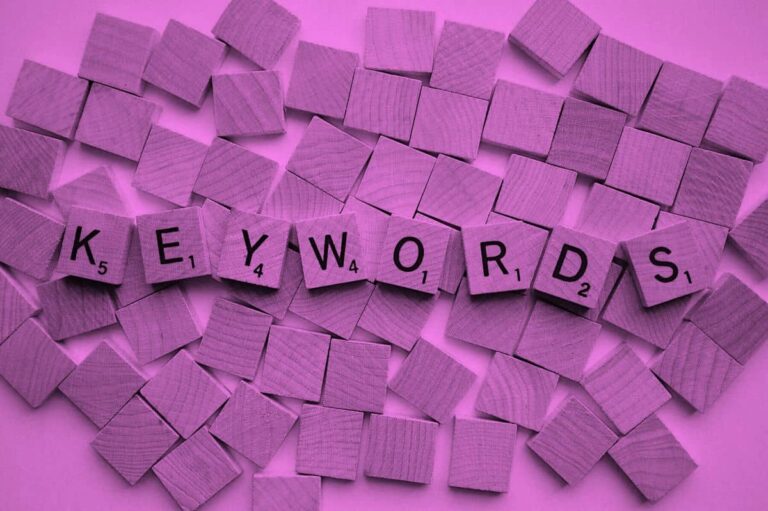 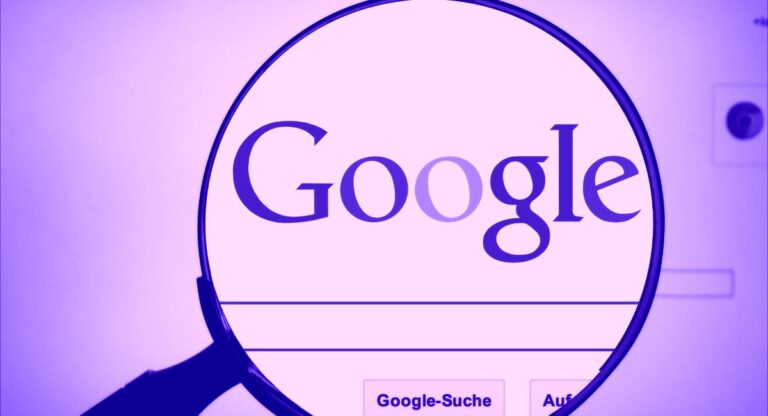 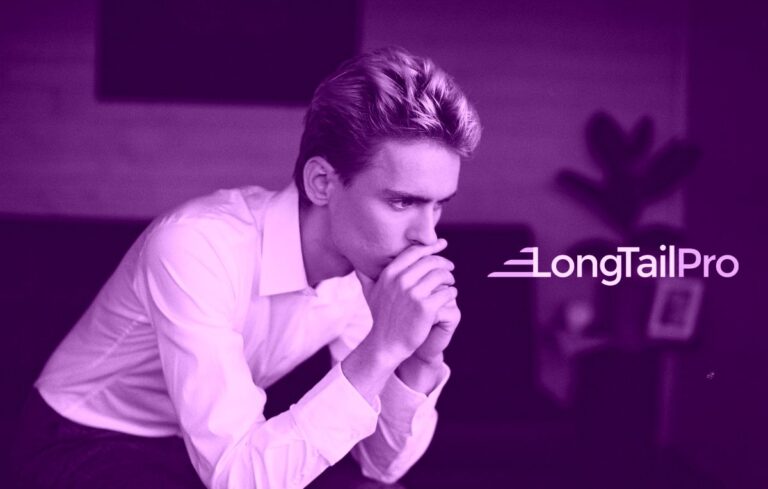 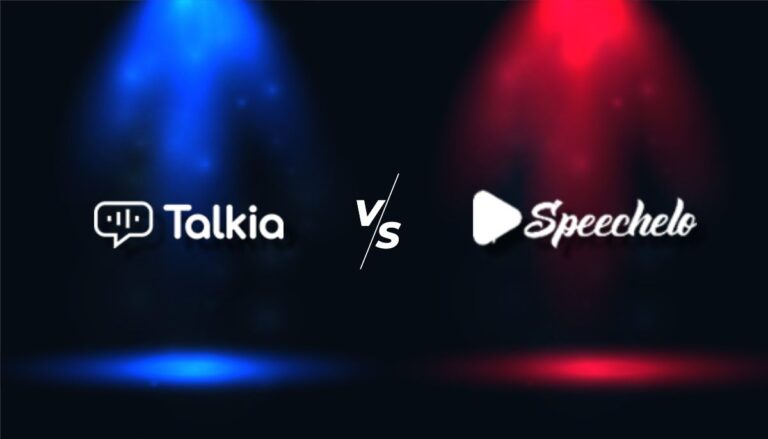 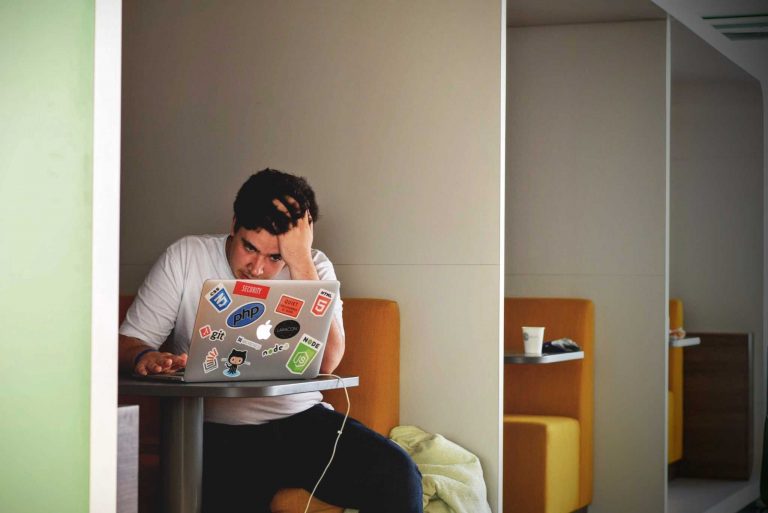 Some people work themselves to exhaustion because they need to sustain themselves, and yet others do it to get ahead in the proverbial rat race. It is well known that overworking not only tires the body, it pushes your physical and mental strength beyond limits, leading you to a breaking… 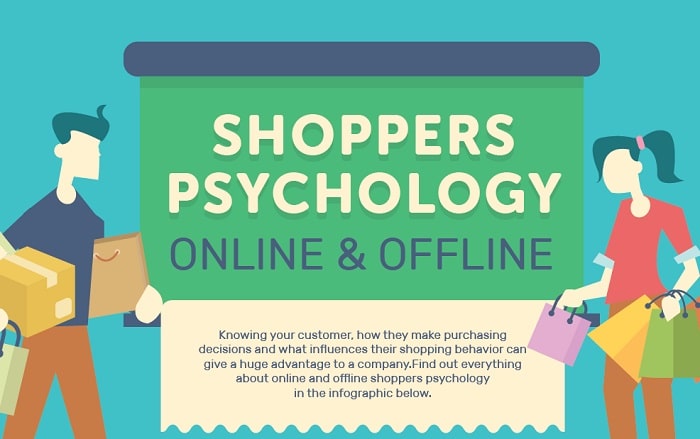 Stores, marketers, and retailers have always had one common goal – to get inside your head as a shopper and make you buy stuff. What’s interesting is that they do this so clandestinely, that you feel you are still in control of your buying decisions. On the contrast, you are… 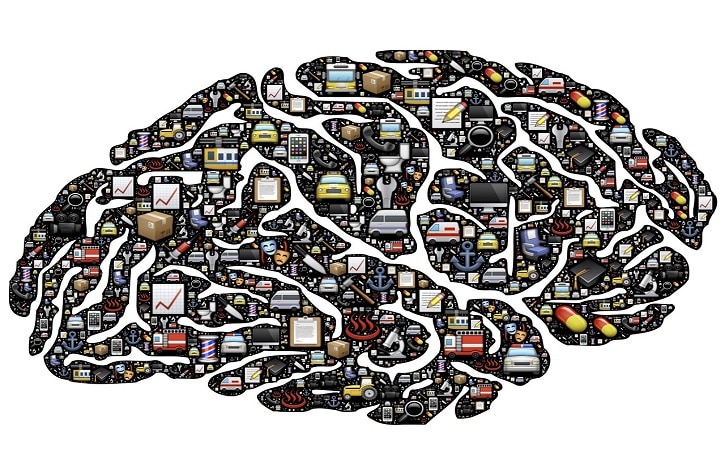 Building a business is tough going and requires a lot of focus and insight. Improving your ability to concentrate on one thing can make a huge difference and here are some tips on how to do so. One Thing at a Time Don’t try to work on everything at once…. 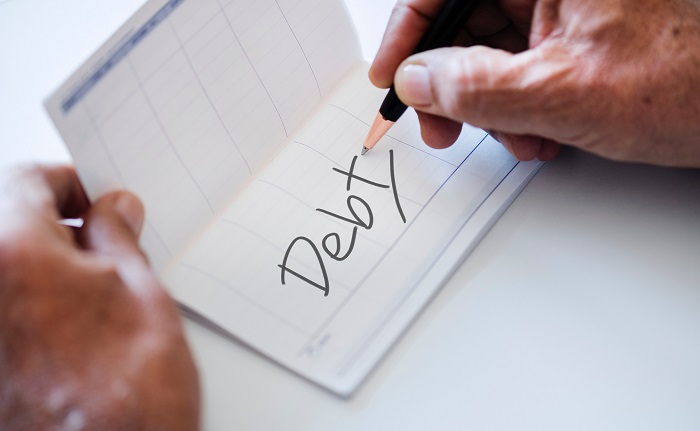 Debts can strangle your small business to death if they are not controlled. Having a few debts may not have any impact on your business, but hefty debts need a strategy to be reduced. Many entrepreneurs prefer to stay away from debts if they have just started the business. If… 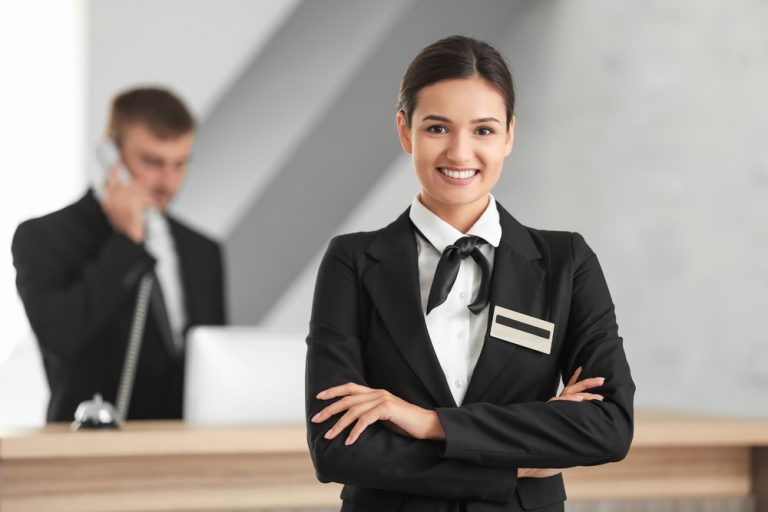