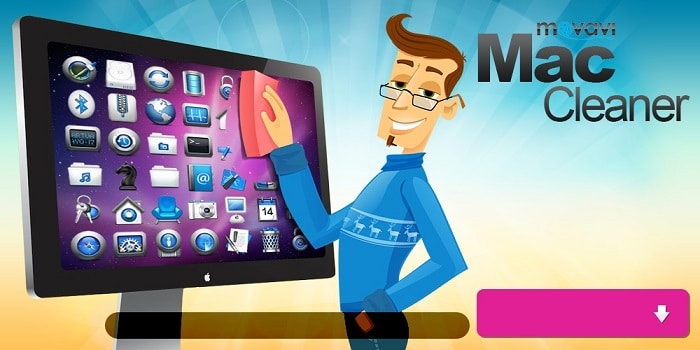 When it comes to cleaning and optimizing your Mac, there are numerous products out there that purportedly will help you to do so – each claiming to be more effective than the last. Out of these two of the most popular are Movavi Mac Cleaner and IObit MacBooster – but the question that you may be asking is: Can they really deliver, and which one is better?

The easiest way to help you to differentiate between the two is with a side-by-side Movavi Mac Cleaner review and IObit MacBooster review that evaluates and compares them against each other based on several criteria:

Both Movavi Mac Cleaner and IObit MacBooster have clean and modern-looking user interfaces that are relatively easy to navigate. That being said there is one important difference in their approach: While Movavi Mac Cleaner places all its cleaning parameters and settings in plain view right from the get go, IObit MacBooster does not and it will take a bit of time to figure out how to access them – particularly the ones that are hidden deep within the interface.

Another potential disadvantage in IObit MacBooster is its default font that is decidedly on the smaller side and may be a bit hard to read for some users. All in all that, coupled with its more complicated settings mean that Movavi Mac Cleaner edges it out in terms of user interface.

Considering both Movavi Mac Cleaner and IObit MacBooster both claim to be able to clean, optimize and protect Macs – these are all core features. Frankly there is pretty much nothing that separates the two on this front, and both have the same ability to clean cache and logs files, duplicate files, unused languages, old and large files, and trash bins.

Additionally their other tools are a match for one another as well and can be used to uninstall user apps and system apps, shred files, optimize startup items, and protect your Mac with a built-in antivirus and firewall.

In short, both Movavi Mac Cleaner and IObit MacBooster are able to deliver on their promise to clean, optimize and protect Macs – in similar fashion.

Additionally key programs that should not be removed do not appear on either list, making it that much safer.

On the other hand IObit MacBooster does not have these precautions, and its app uninstaller presents both user and system apps in a single list. Simply put if you aren’t careful you could inadvertently remove a system app that you actually need when using IObit MacBooster.

Support and Knowledge base

The standard version of IObit MacBooster will set you back $59.95 – which is a big jump up from the price of Movavi Mac Cleaner which stands at $39.95. It should be noted however that IObit MacBooster does have a ‘lite’ version that you can opt to purchase for $39.95 – but it lacks many core features such as a full system clean, system optimization, virus protection and proper full-time support.

In a nutshell, Movavi Mac Cleaner clearly trumps it. 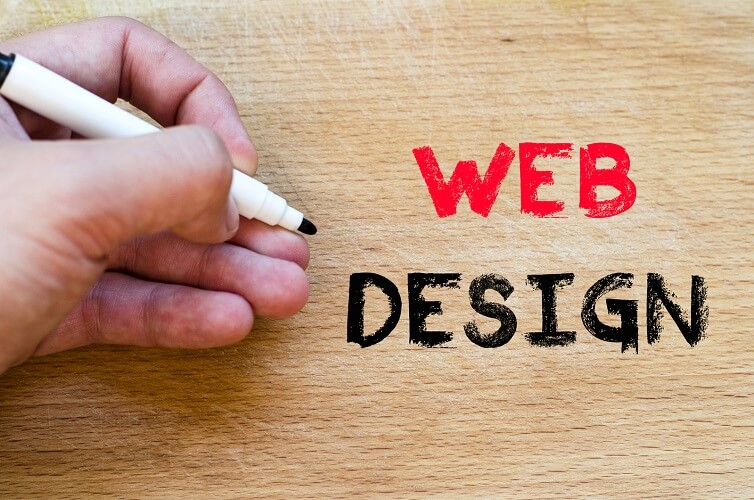 When you start building your website, one of the most important things to watch out for is the design it will have. There are many agencies that offer unique b2b web design and implementation for business websites that will definitely help you to spread your vision. Of course, your focus… 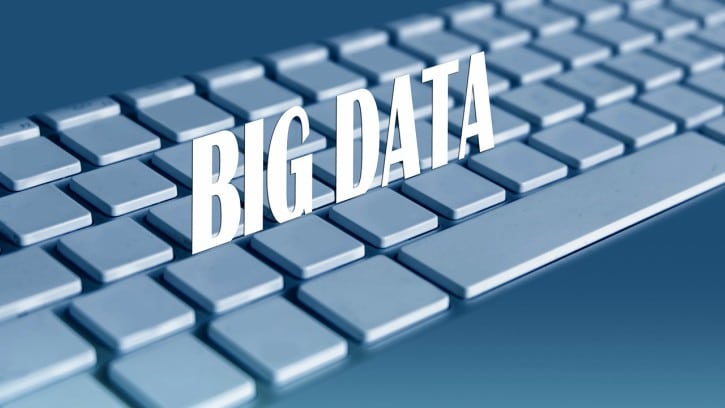 Modern retailers and customers alike embrace and make use of technology is multiple ways. This generates a huge volume of information such as POS transactions, log files, usernames and passwords, credit card details, social media interactions, site statistics and many other such things. Retailers have discovered that the more of… 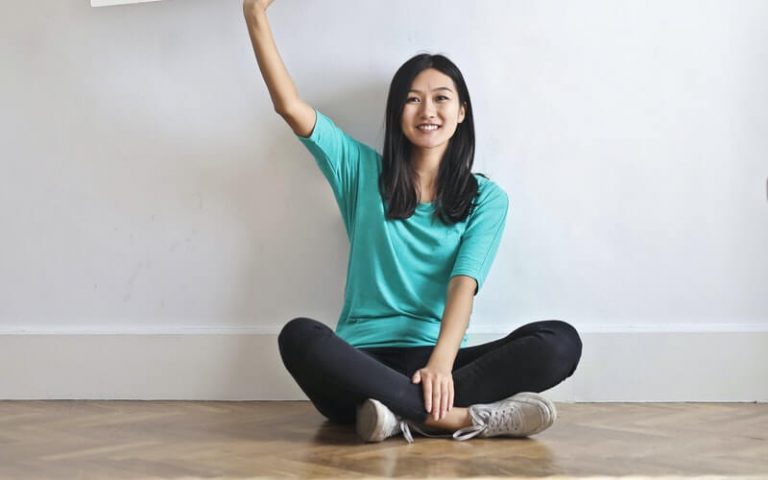 Armed with an overall notion of the way to be successful along with your promotions, you can move on to getting those promotions outside there. Following are just five effective classes you’re able to utilize to get things rolling. Email Efforts Probably one of the absolute most crucial means of… 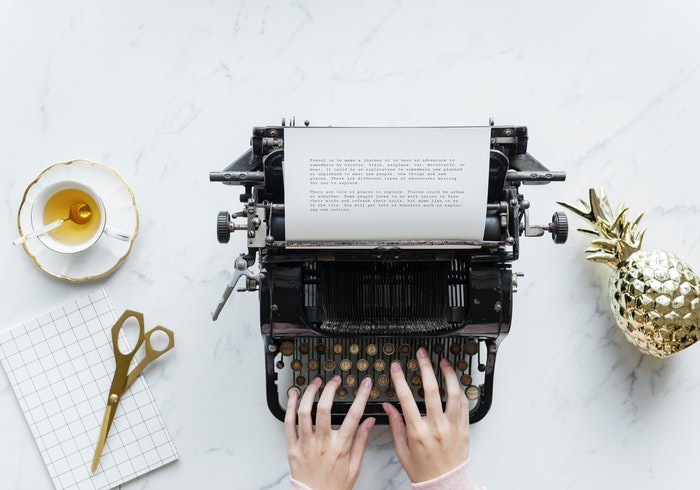 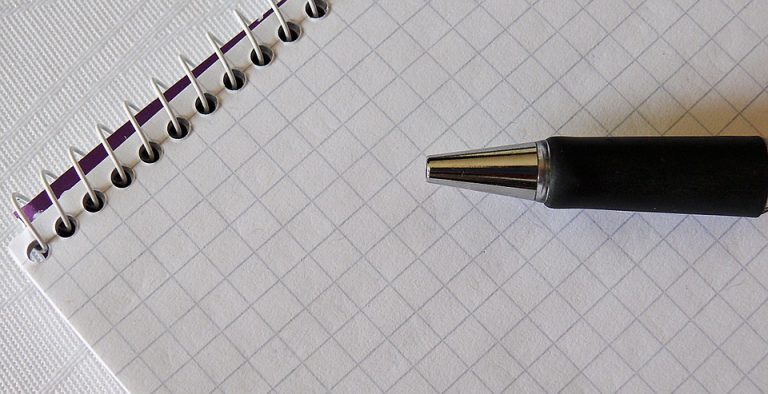 Business correspondence is any communication or information exchange in a written form inside the office or between companies and organizations. It is highly important to build the trustful and respectful relationships with customers and colleagues. Knowing simple rules of holding a correspondence will help every employee to keep a healthy…

Internet marketing and the success of it all can be quite the exciting and thrilling journey for many entrepreneurs who want to get their voice and brand out into the world with the most advanced skills and knowledge.  Today, we are going to discuss how big companies combine CMS (content…